Marco Viviani was born in Livorno in 1969; he is a landscape photographer based in Tuscany, in central Italy in an environment between the sea and hills. His education began at the end of 2016, with a basic photography course, initially as a simple hobby, then, over the years, it became the main occupation of his life.

He continued the study of photography with courses and workshops both in Italy and abroad, always seeking attention to detail; he re-elaborates his post-production techniques in a workflow that is unique and devoted to the maximum expression of his own emotions. 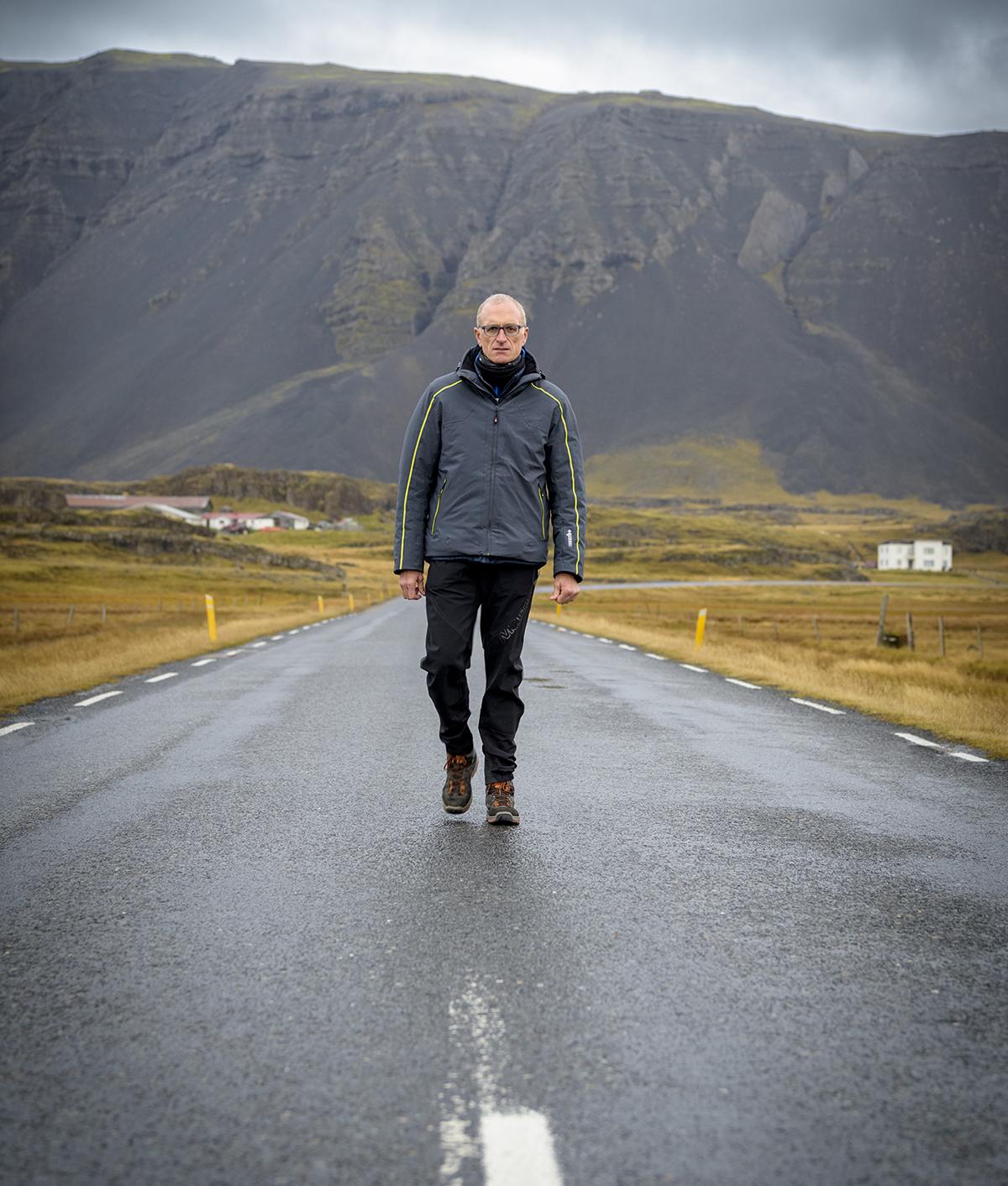 Learn about all the workshop initiatives through our travels and activities 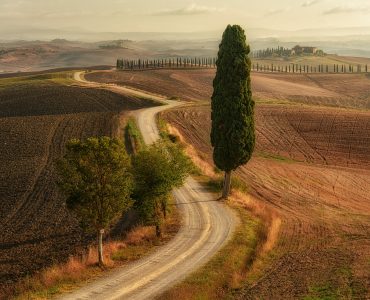 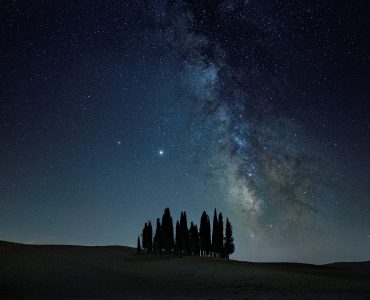 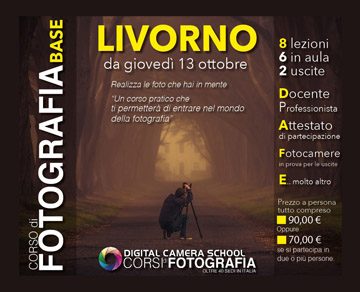 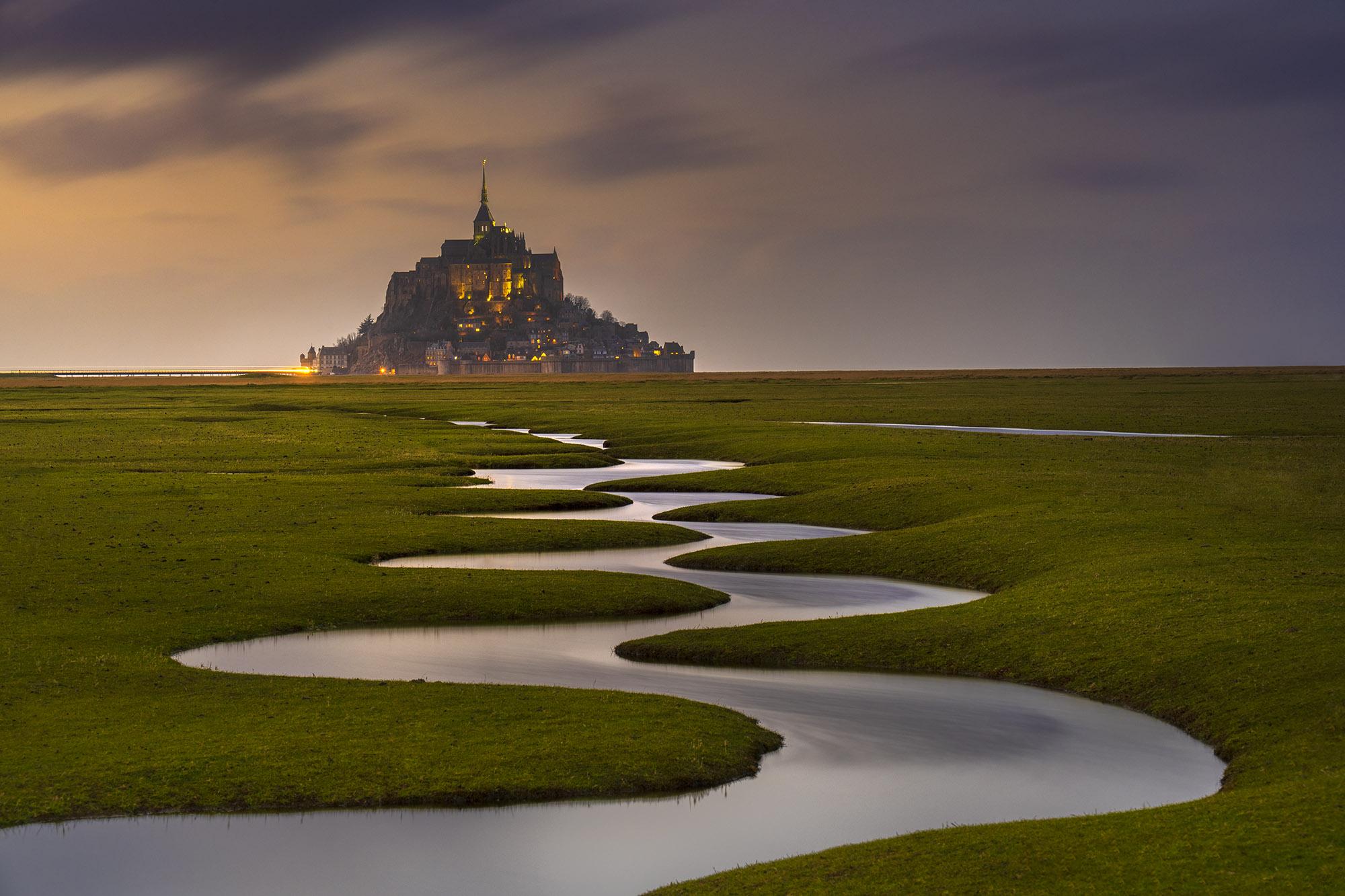 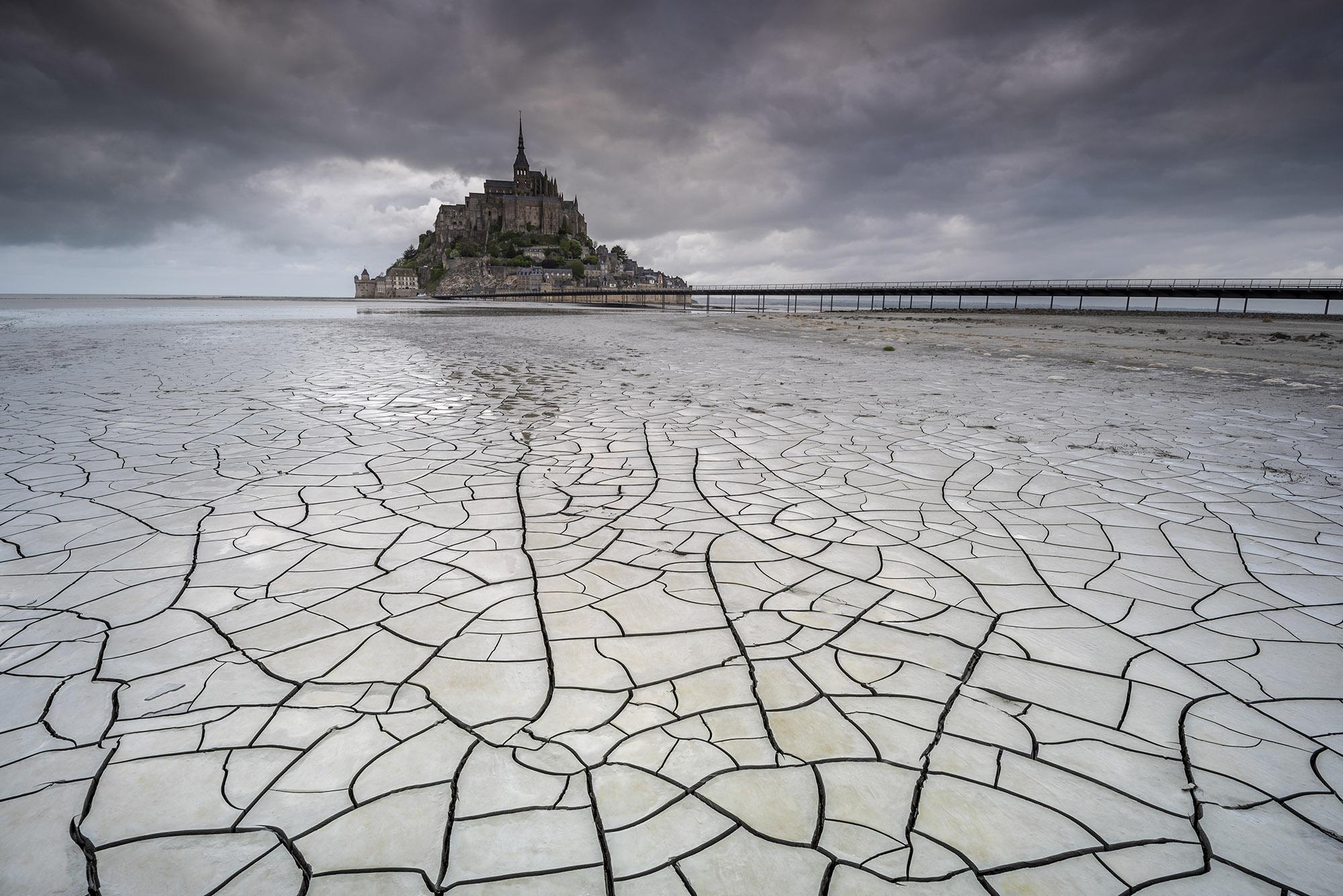 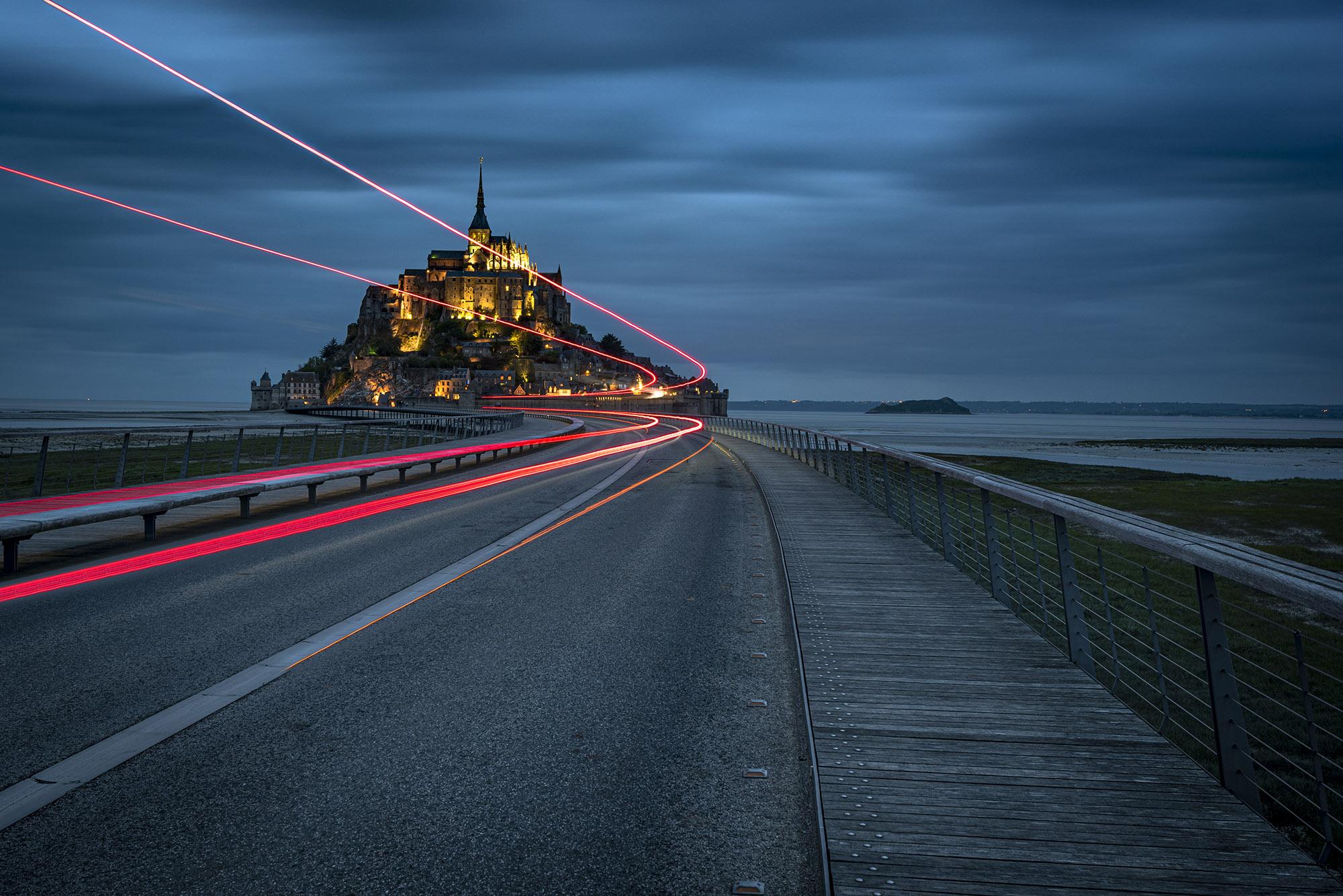 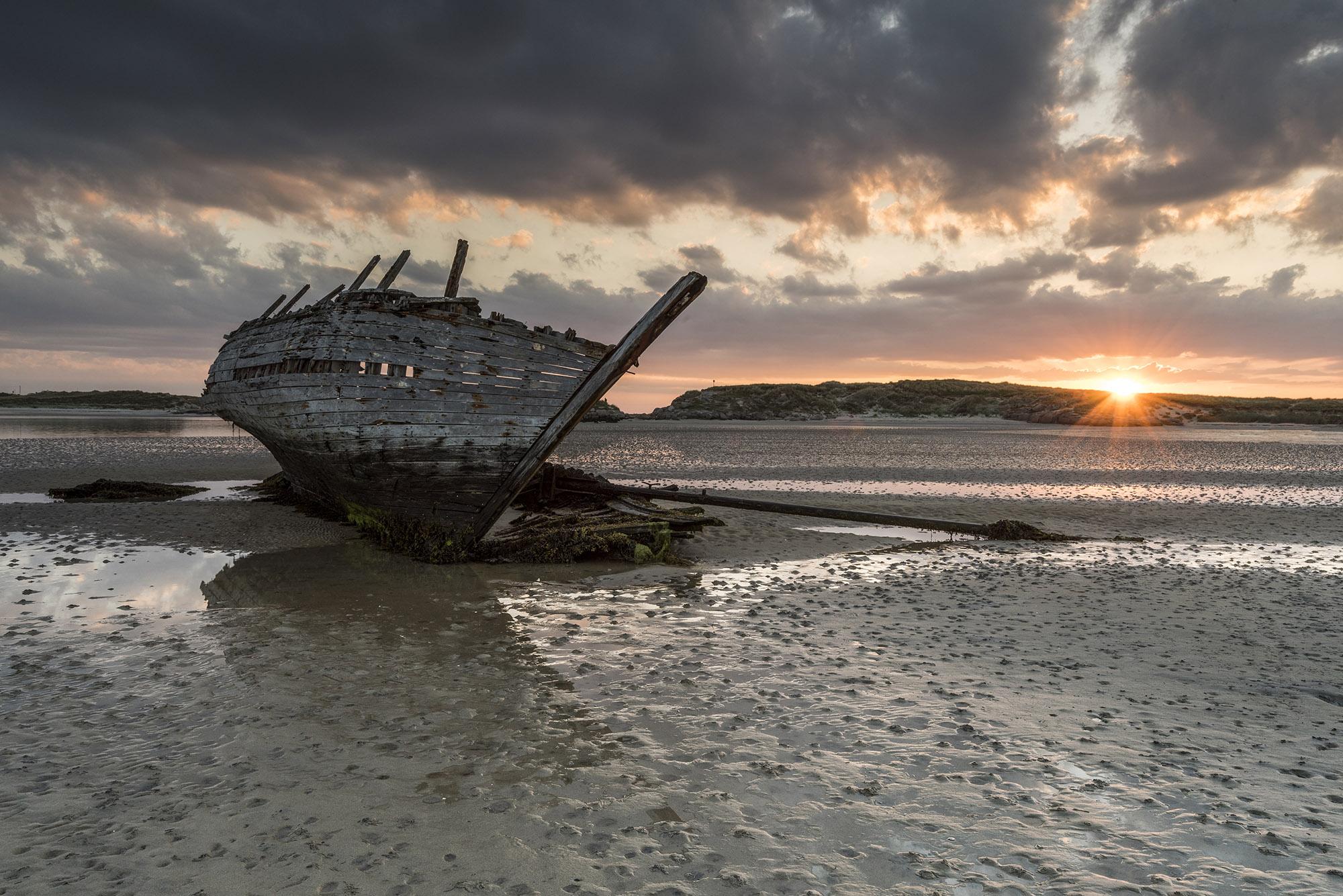 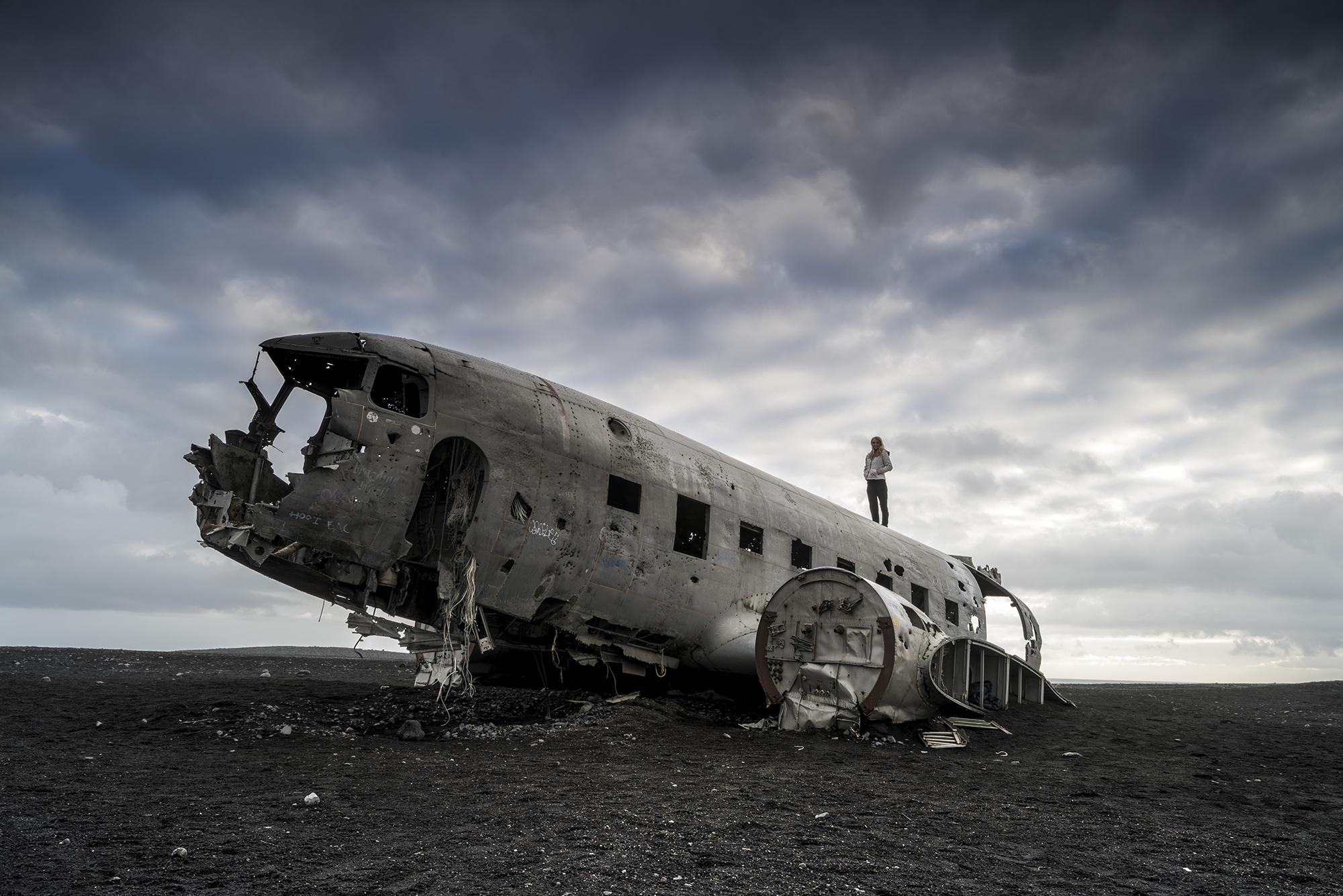 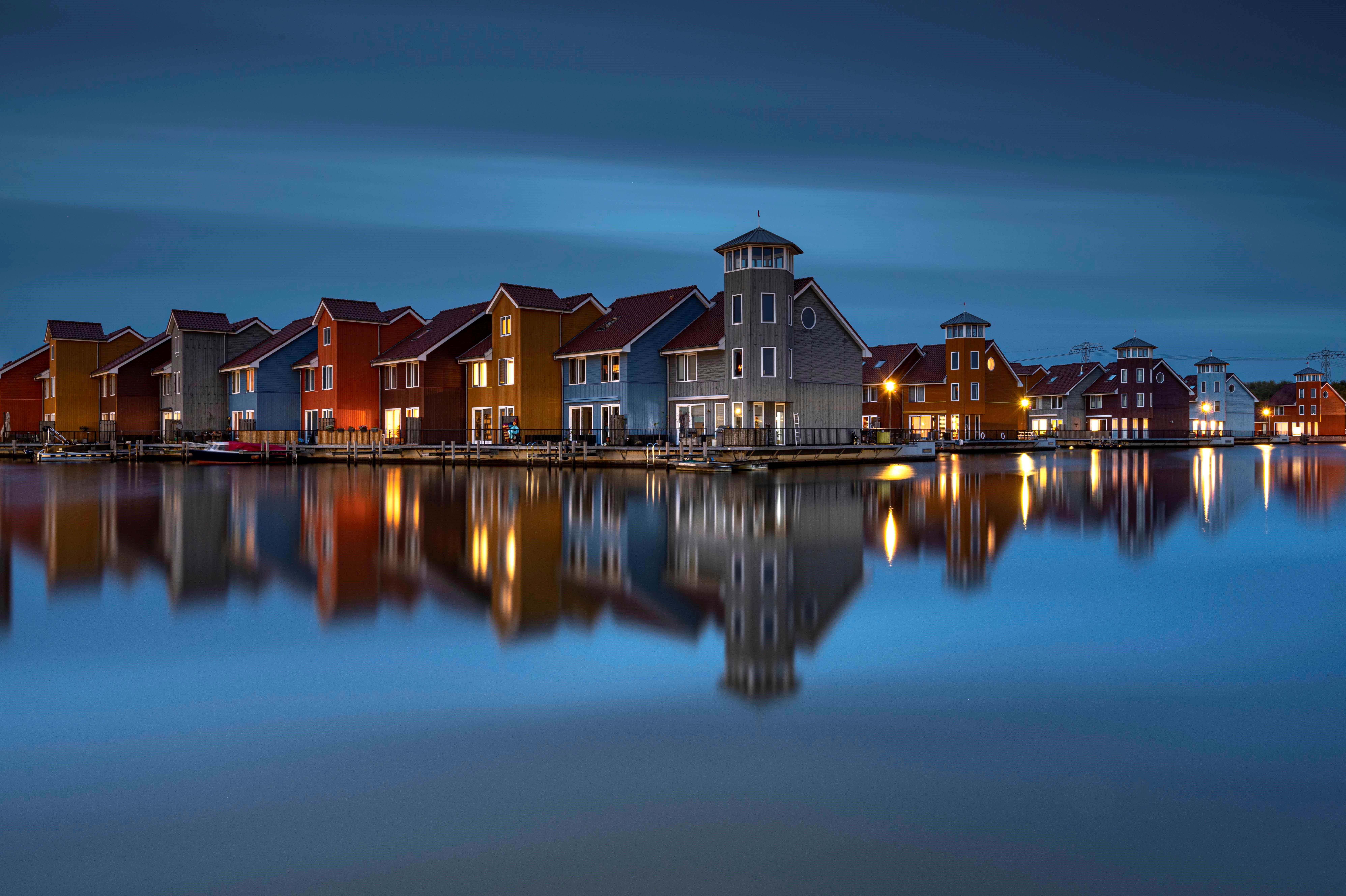 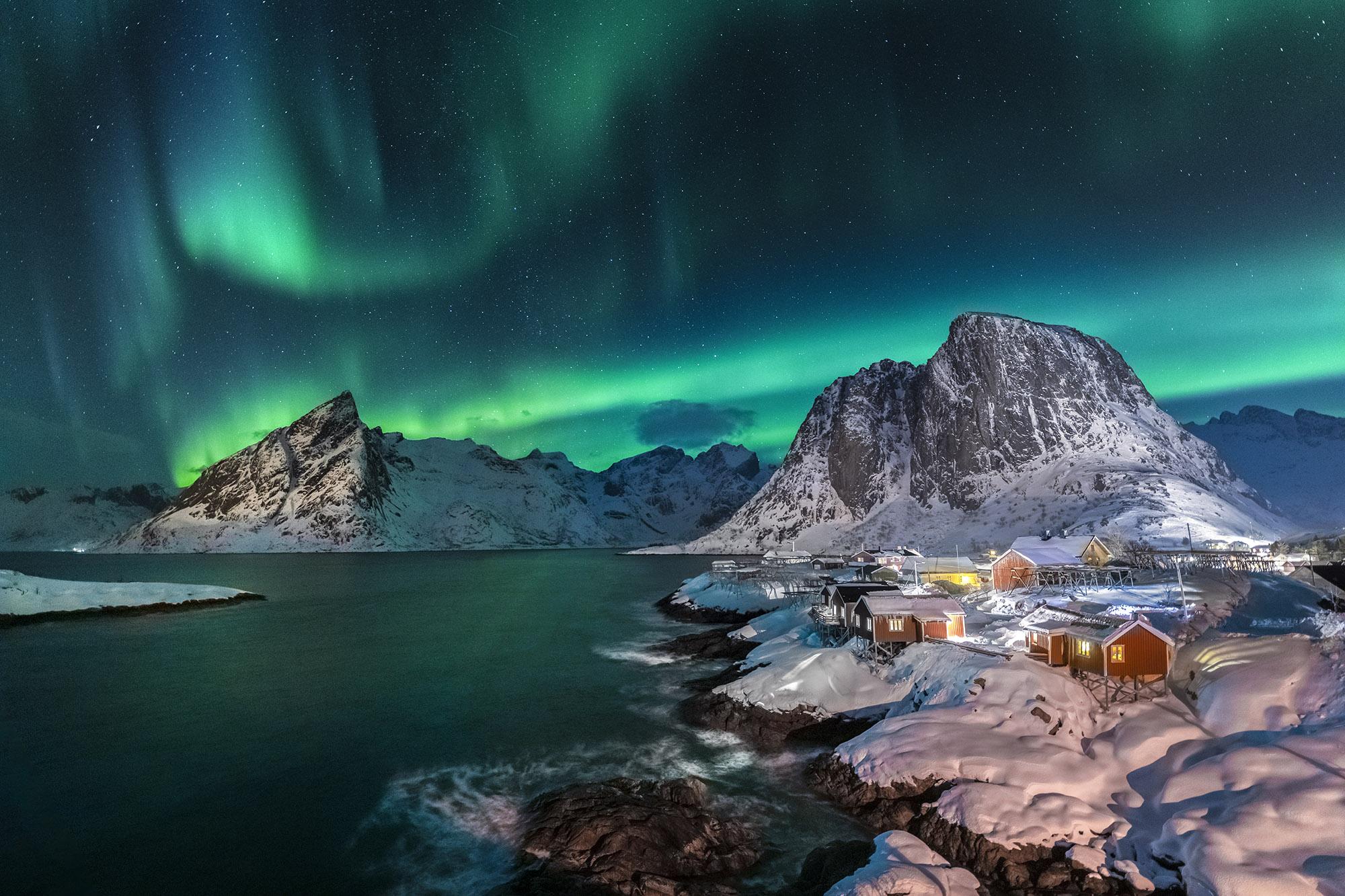 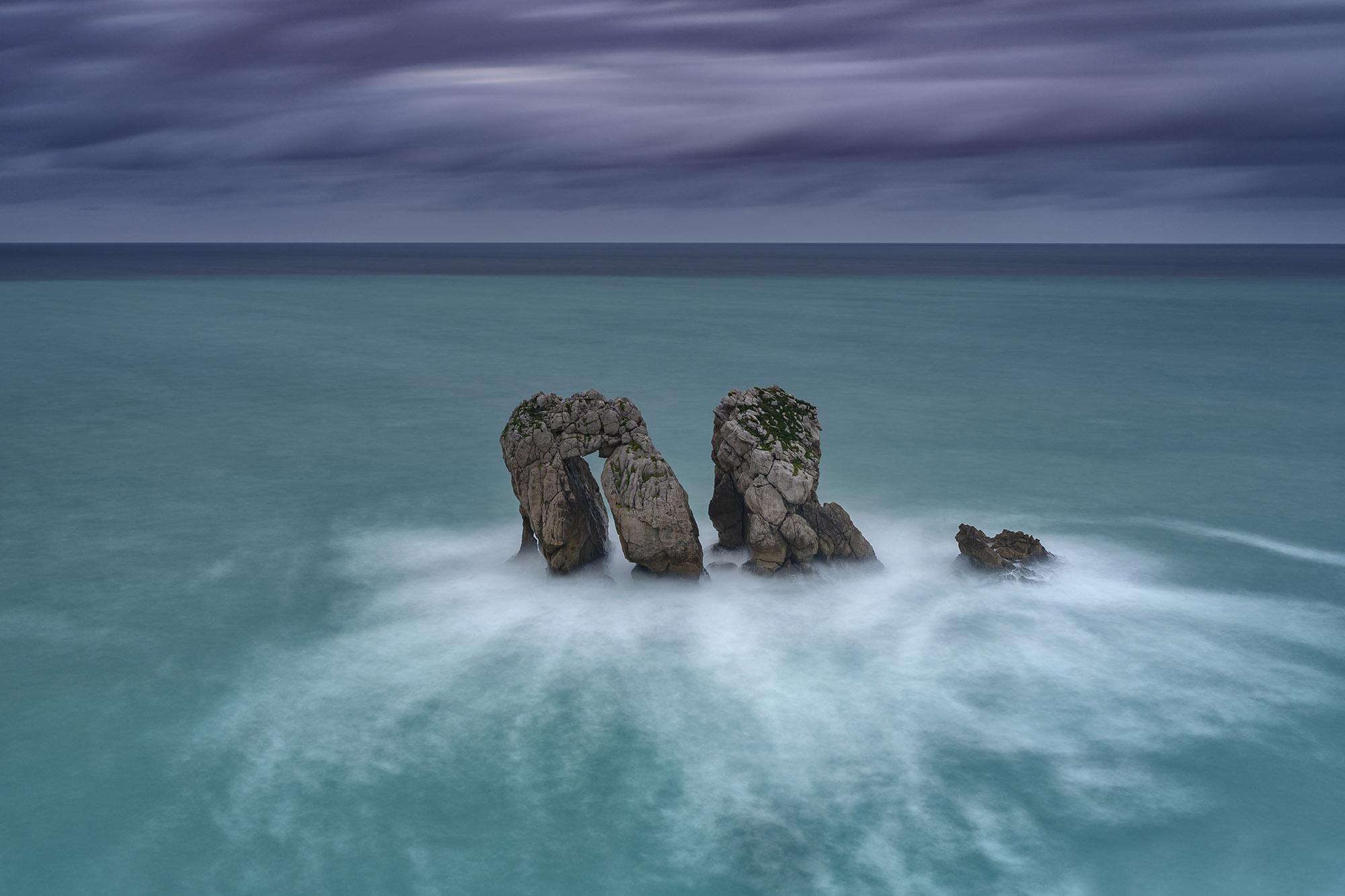 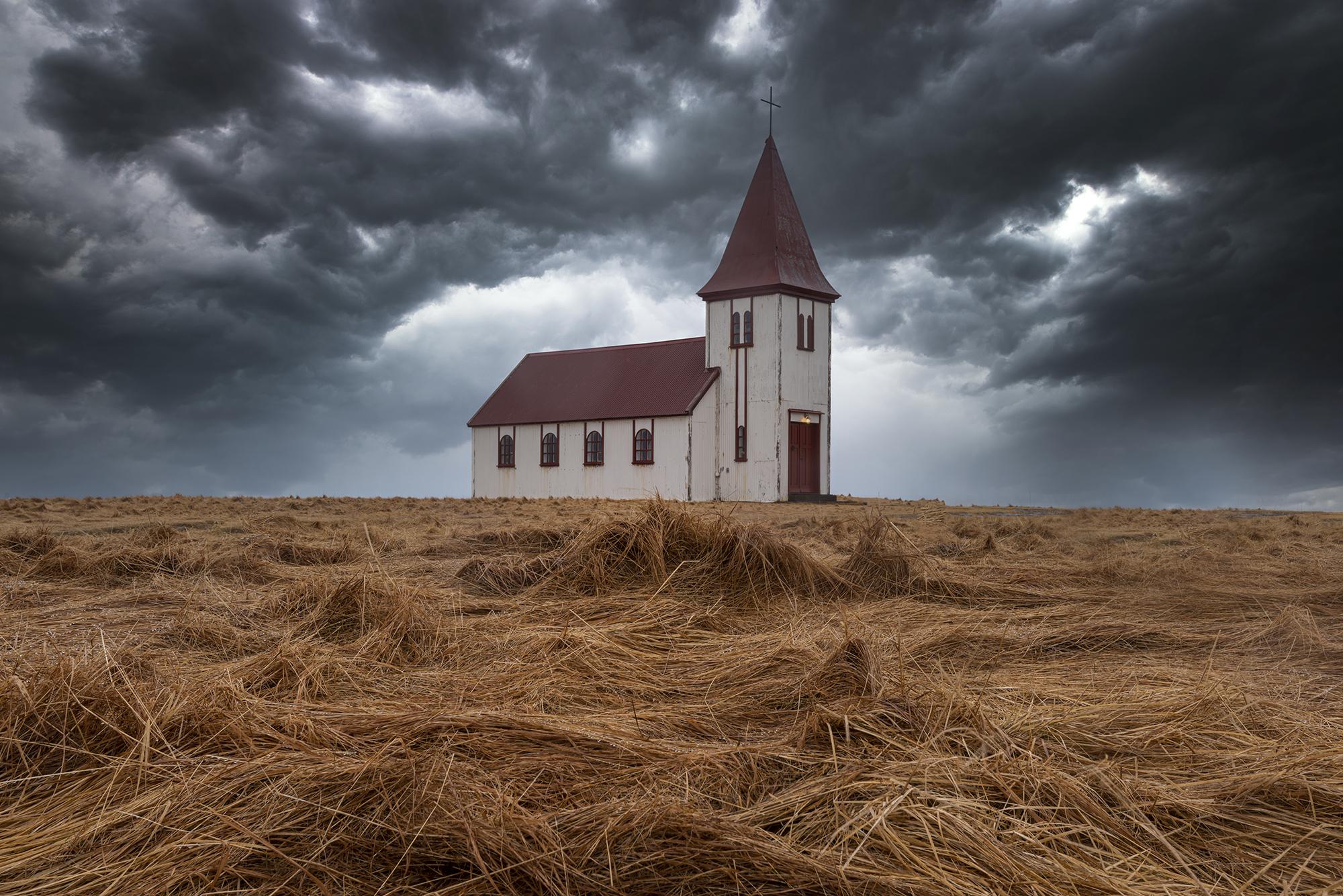 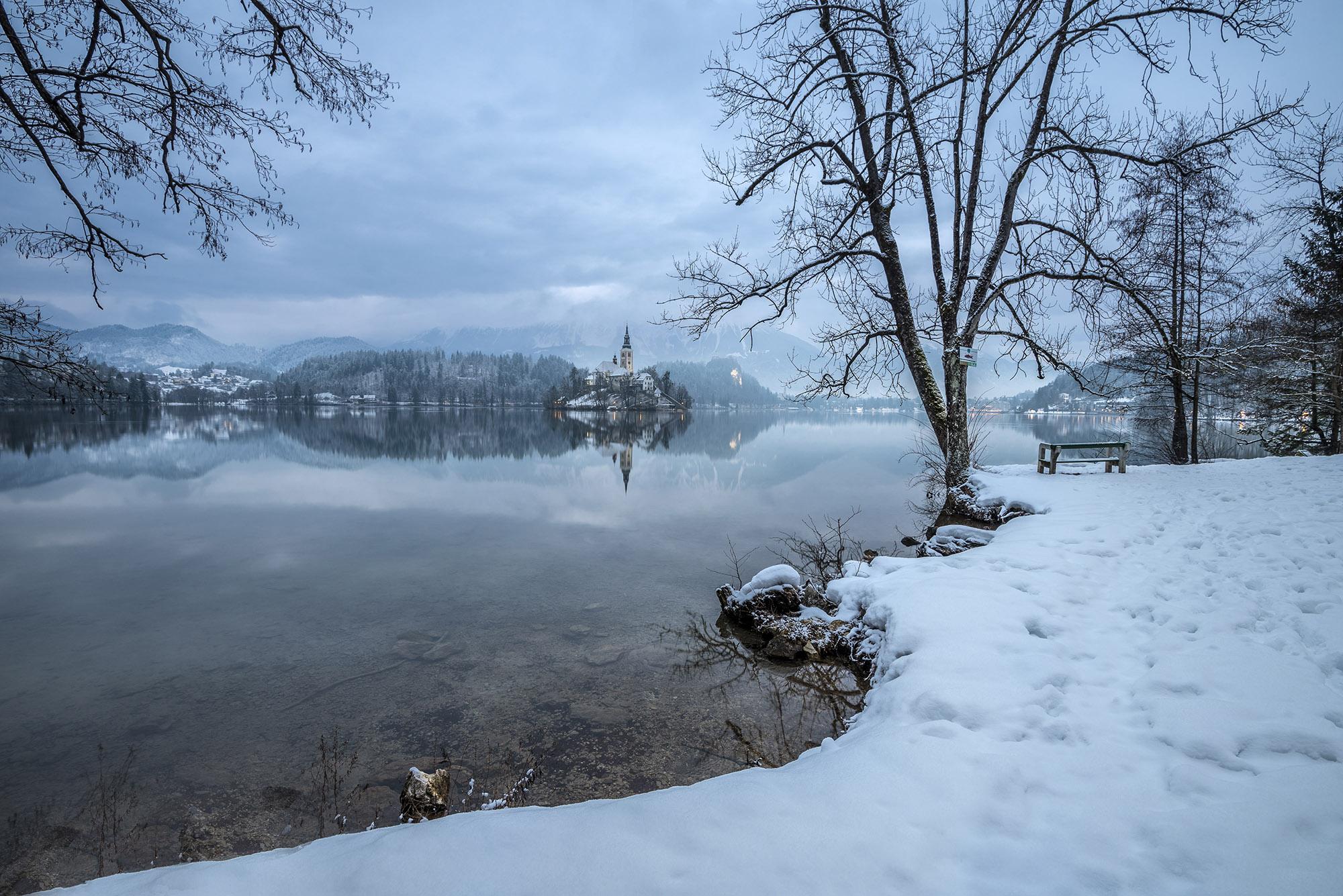 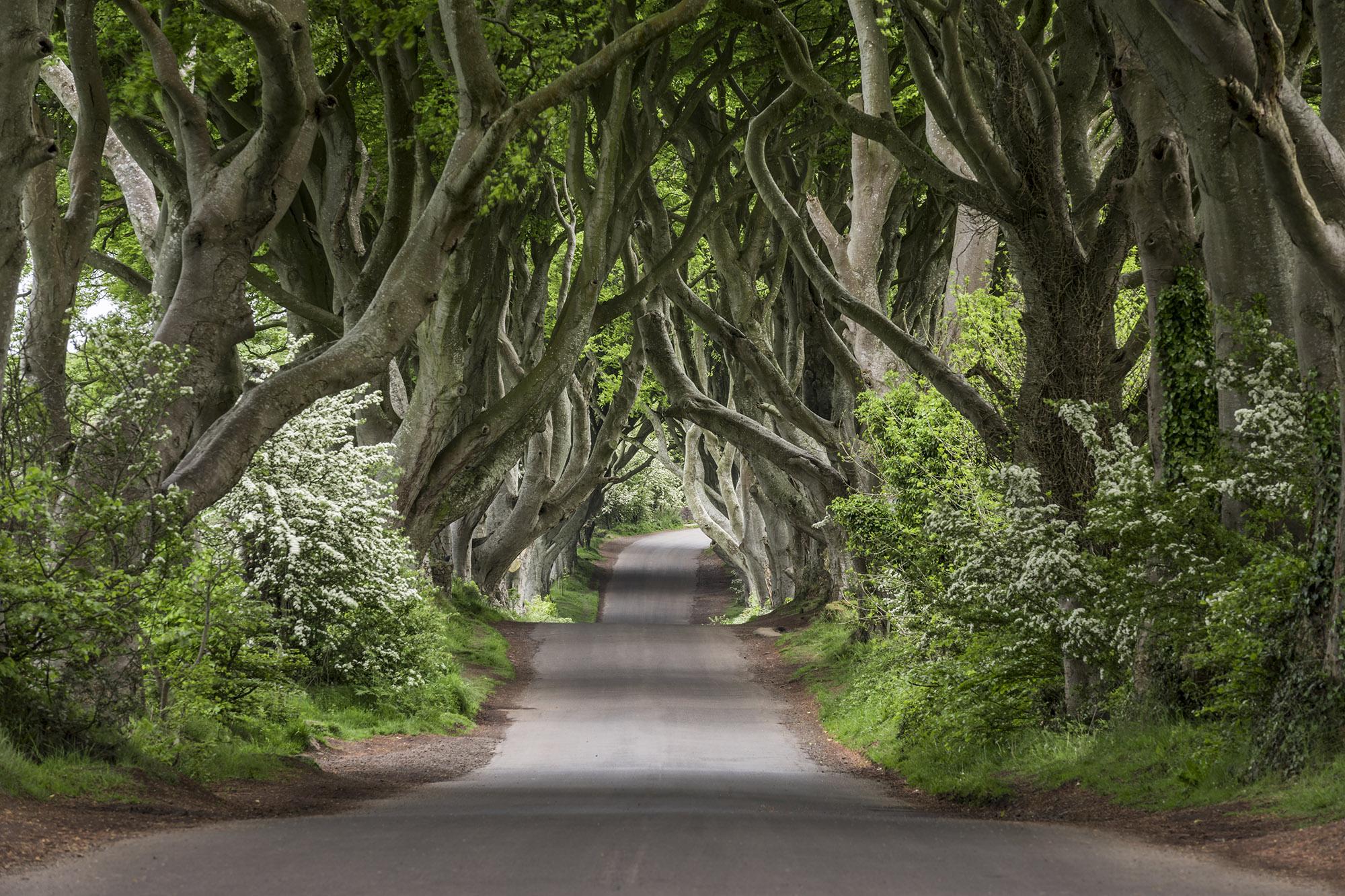 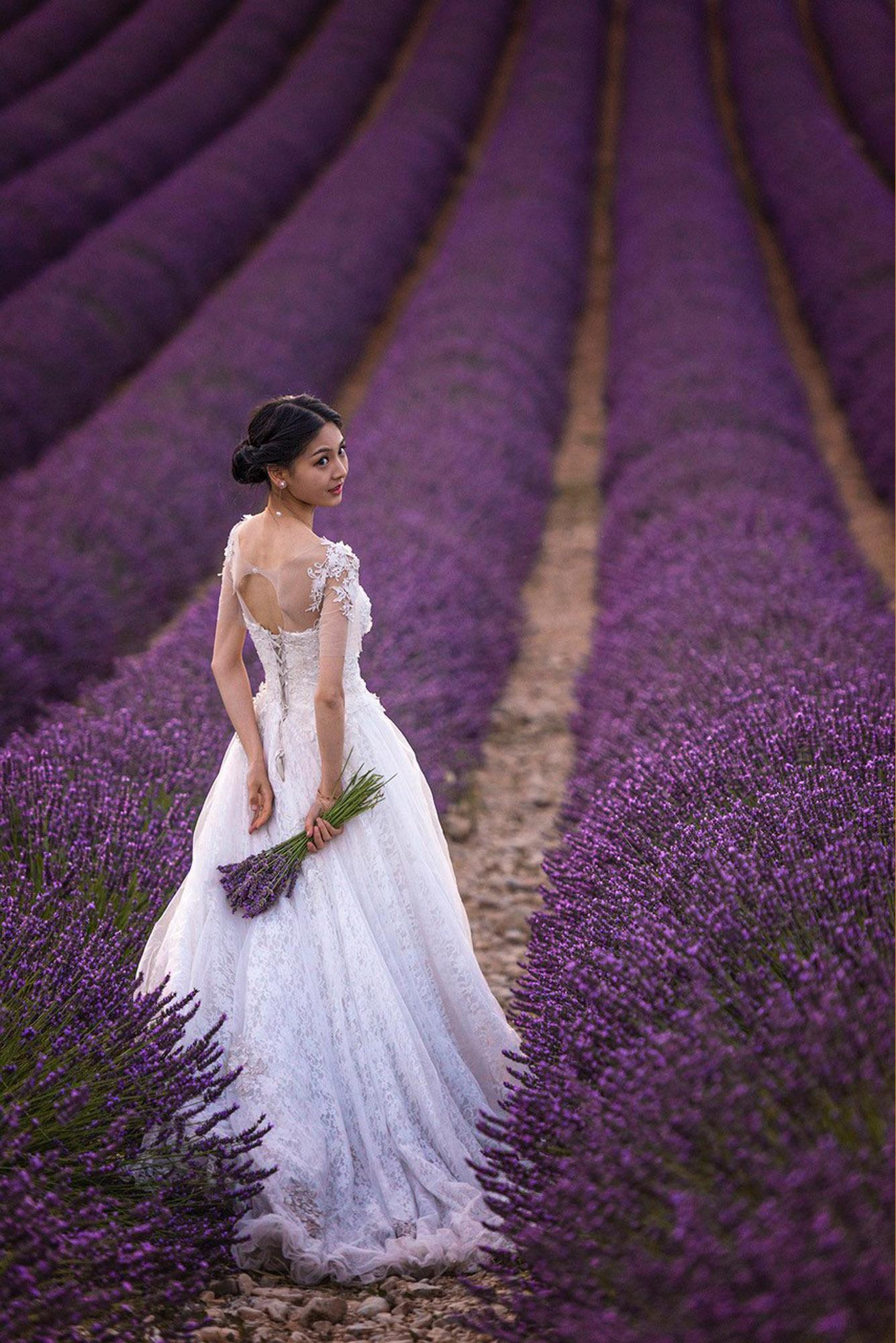 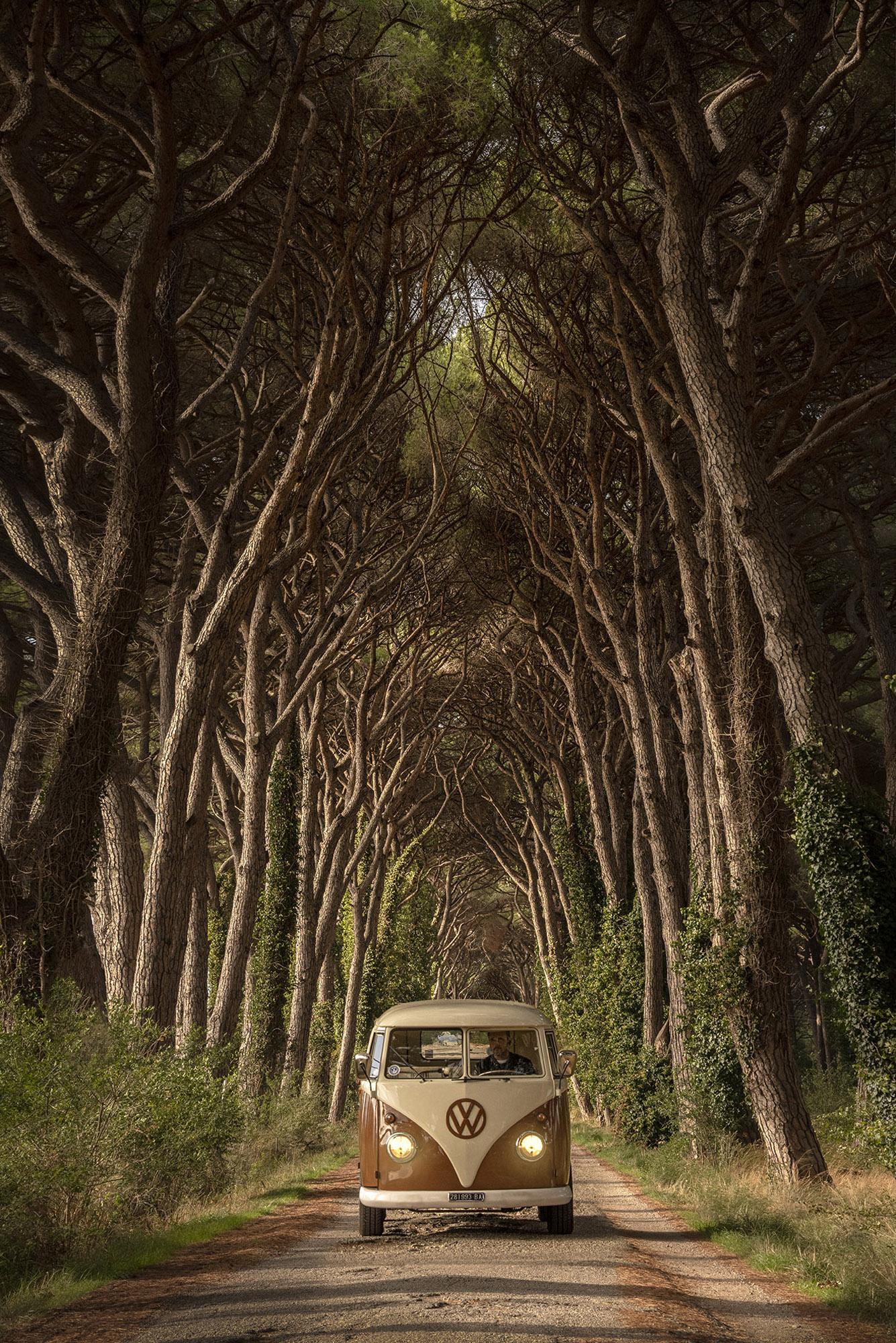 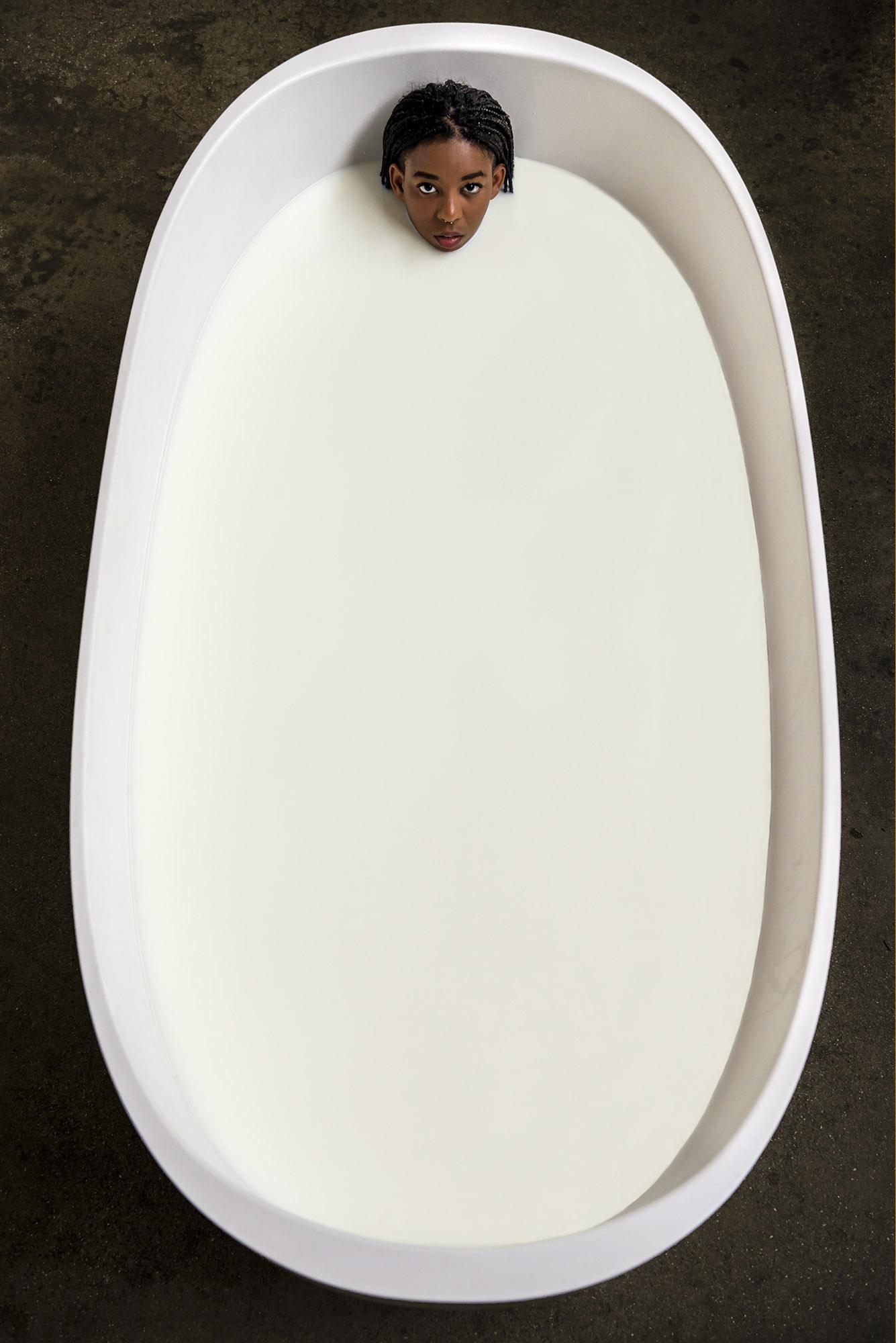 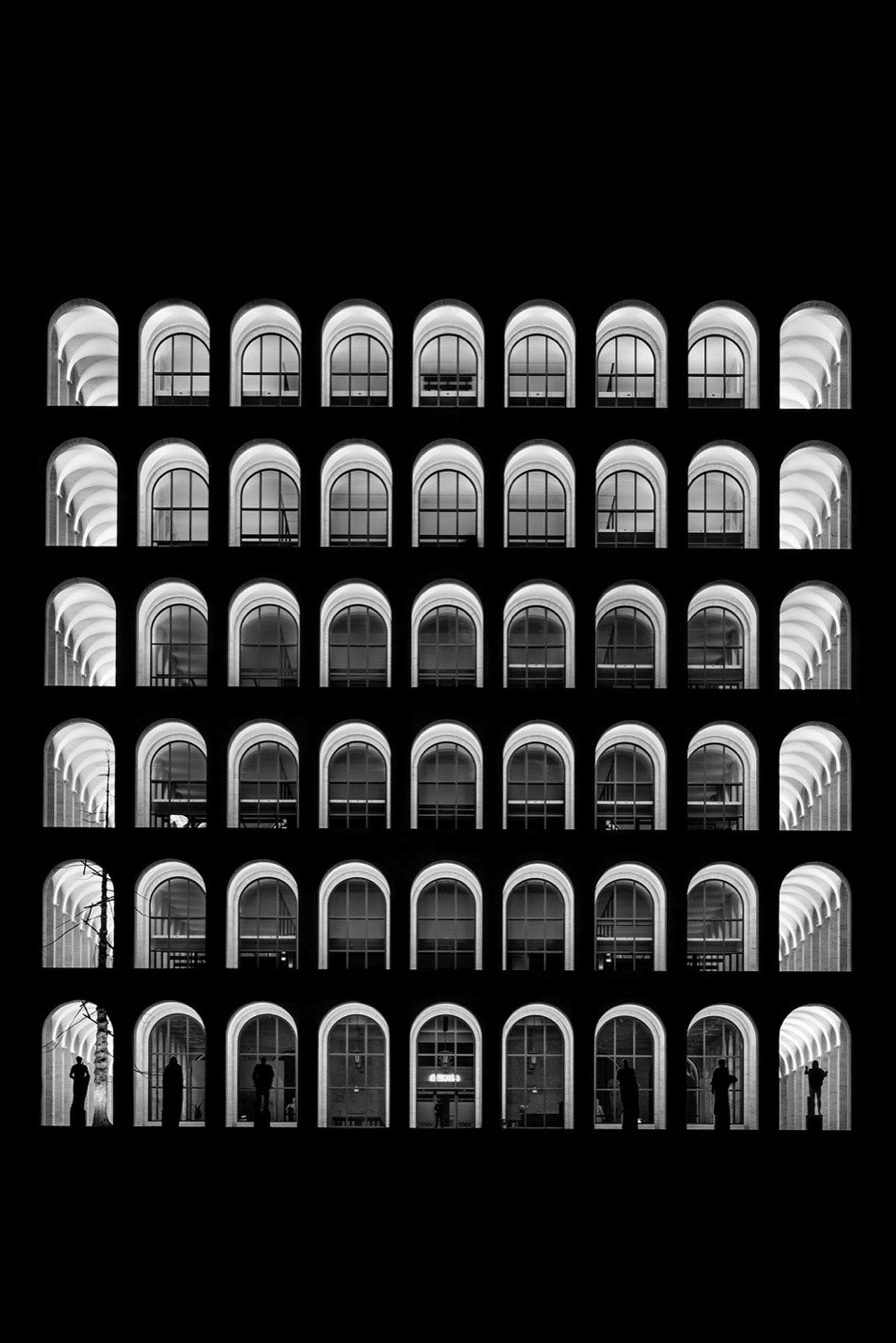 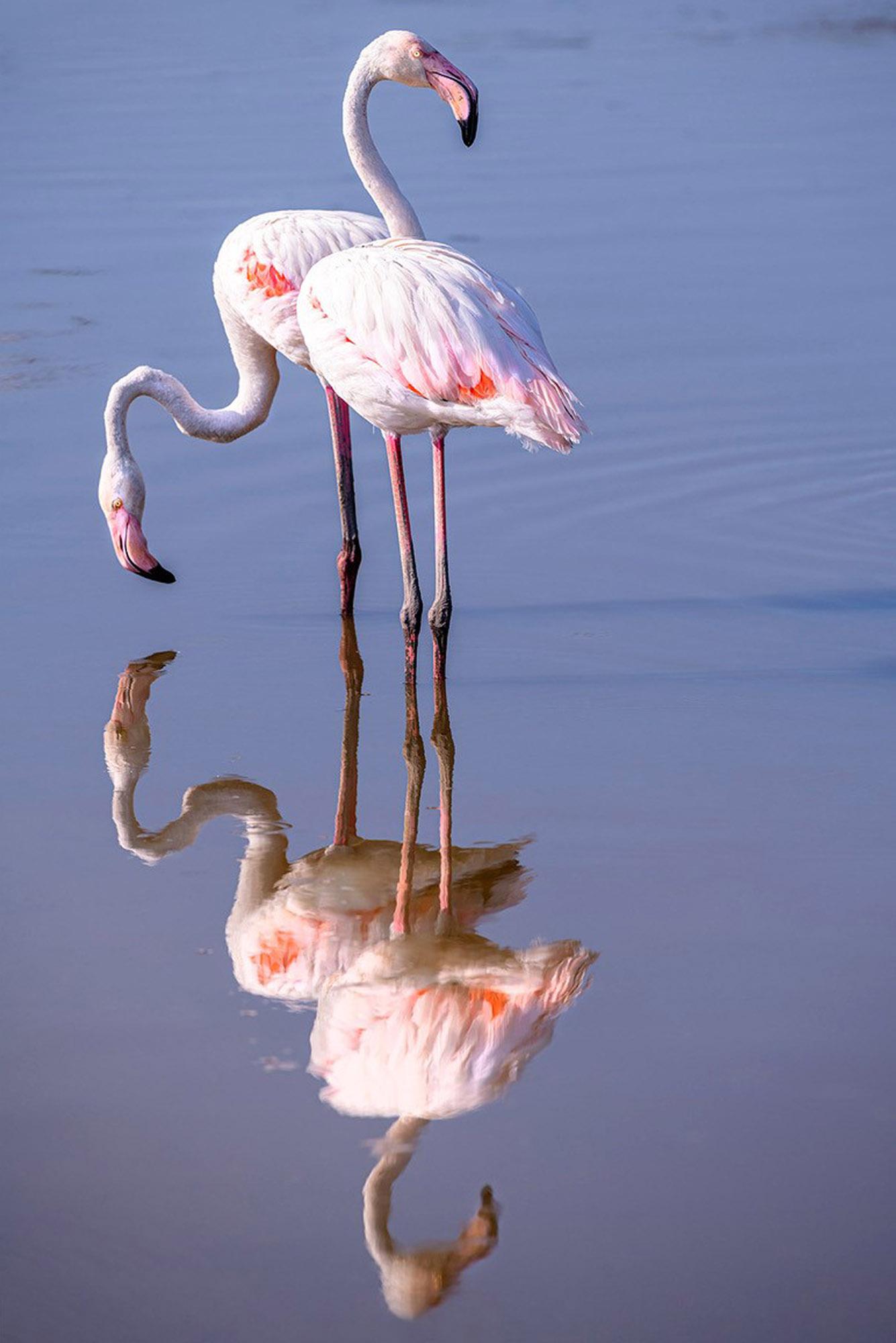 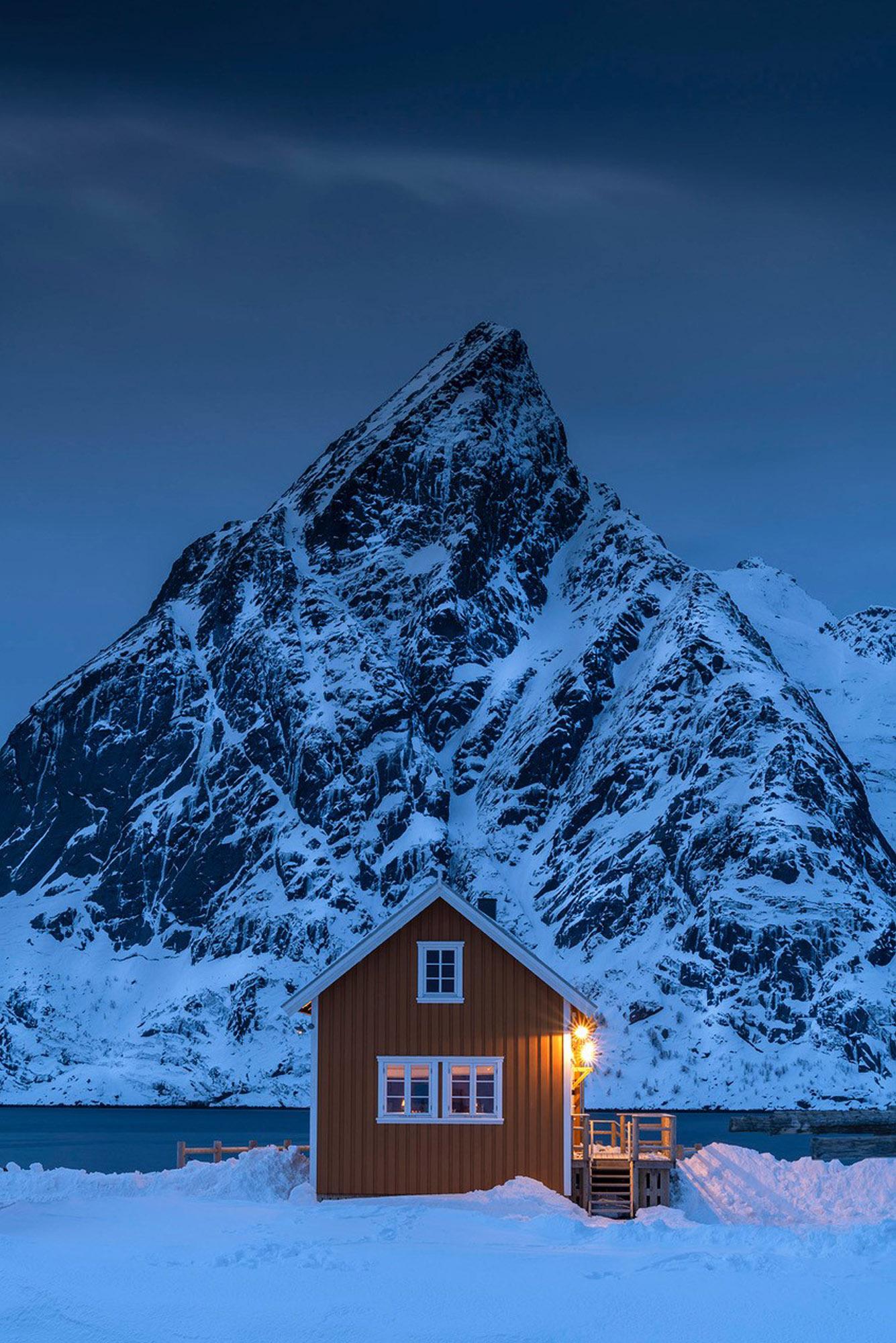 Request information about the book 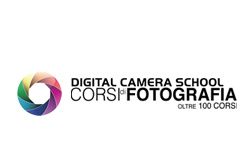 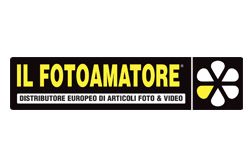 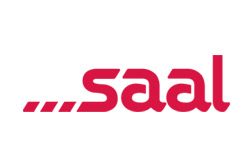 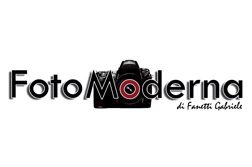 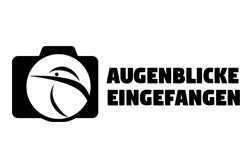